“Whatever it takes! Nature, Culture Europe”: the message of the 22° Gran Paradiso Film Festival

The 22nd Gran Paradiso Film Festival launched a message to underline its commitments in conservation and sustainability, and to remember that it does not want to be just entertainment, but an instrument to spread lessons learned by the relevant guests who have been part of this edition.

Therefore, during the Award Ceremony of Saturday, July 27, the Artistic Director, Luisa Vuillermoz launched the campaign: “Whatever it takes! Nature, Culture, Europe ”.

This sentence, inspired by Mario Draghi, expressed our intention to contribute to environmental sustainability, to spread culture, to sustain European cohesion, at any condition, so Whatever it takes!

In our daily life we all made simple actions that brought us towards this common perspective and the Festival intends to promote those actions.

Festival team believes in nature, in culture and in European cohesion and invites all of us to join this initiative, sending photos or videos showing: #whateverittakes! Nature Culture Europe.

People believing in this message, could take pictures, writing #whateverittakes! Nature Culture Europe on a paper, on a cup, on the sand, on the snow, in a newspaper, in a book, on the skin or wherever desired.  The idea is to spread this message through people faces that share those values.

All the information about the initiative are available on the website www.gpff.it and on the social channels of the Gran Paradiso Film Festival. Pictures and videos could be sent to info@gpff.it and published on the main social networks tagging the Festival and including the hashtag #whateverittakes #naturecultureeurope”. 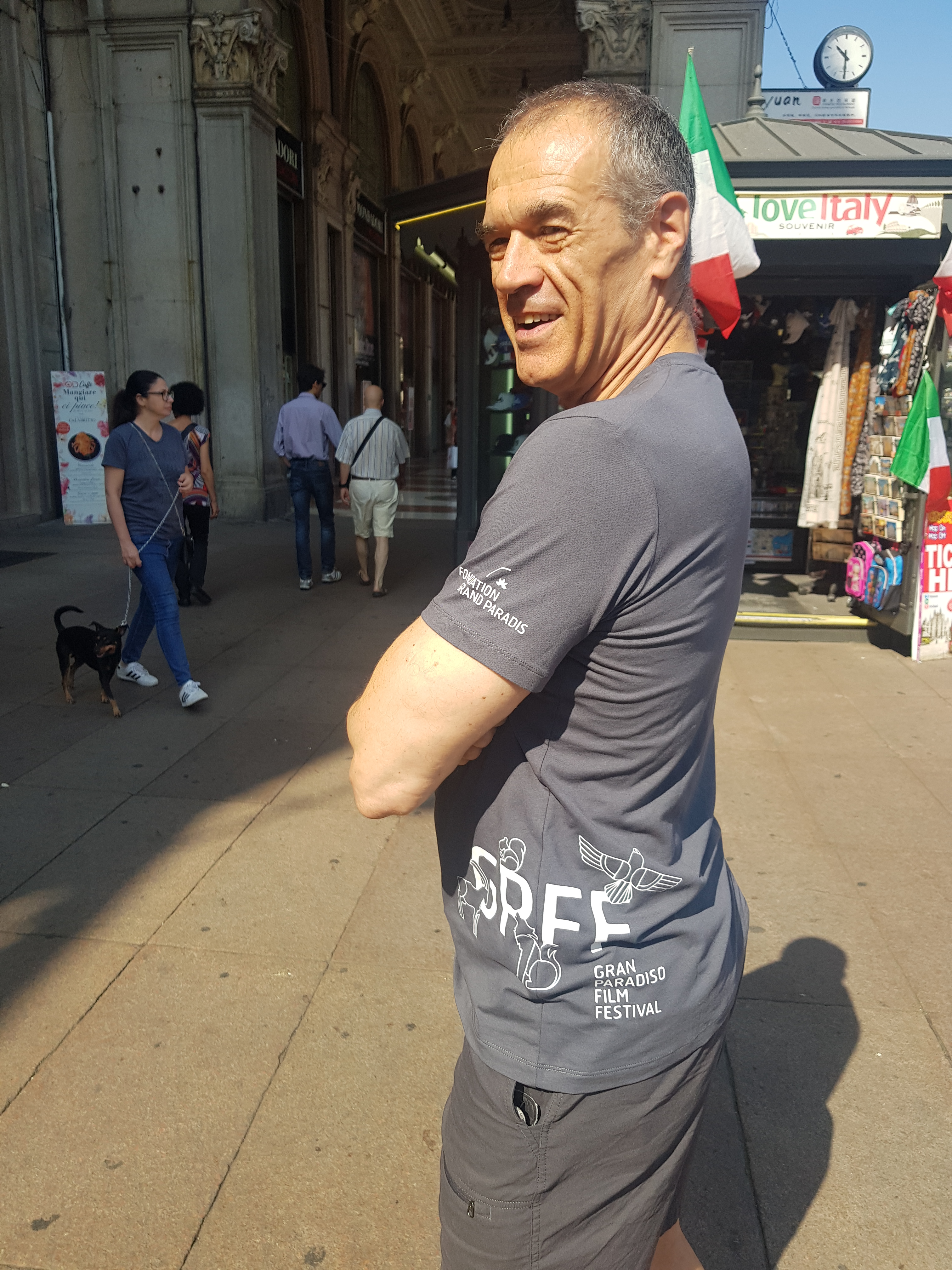 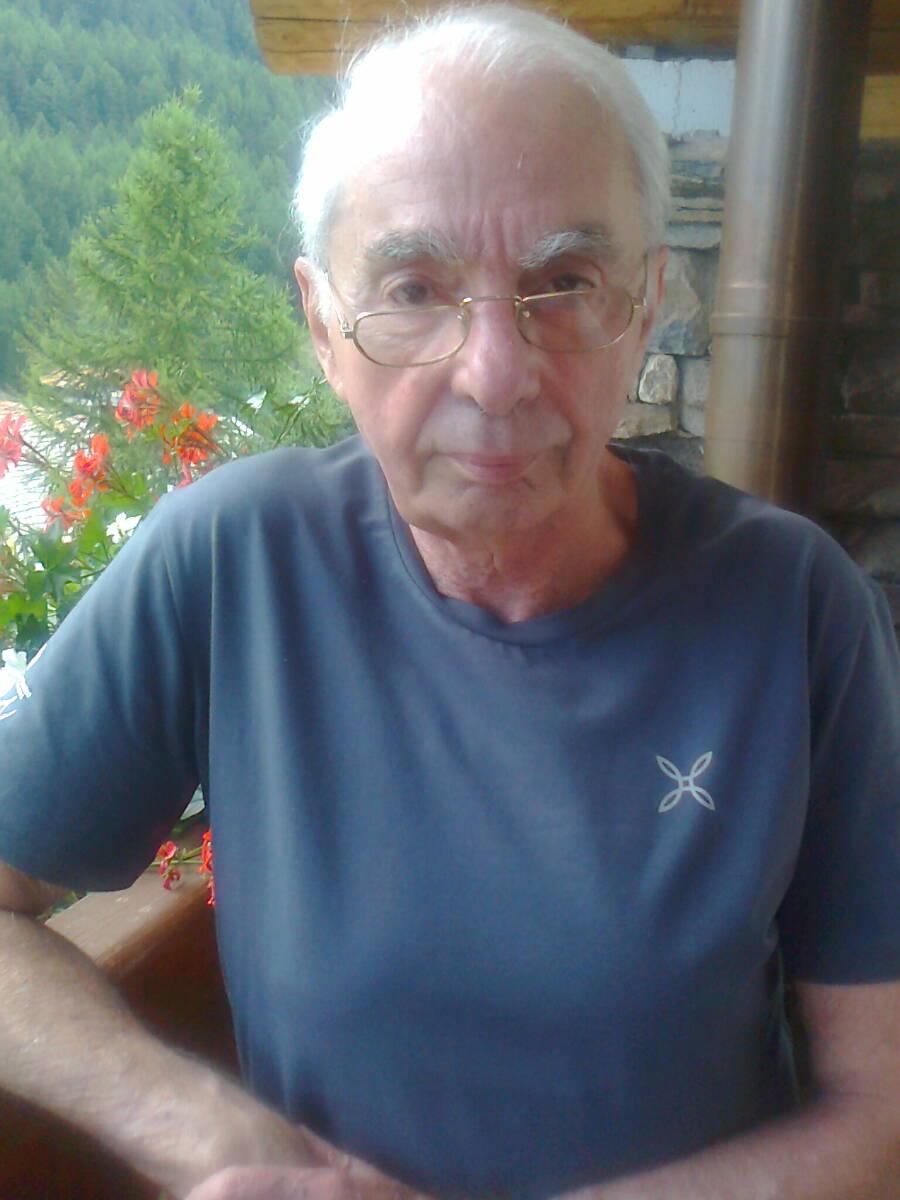 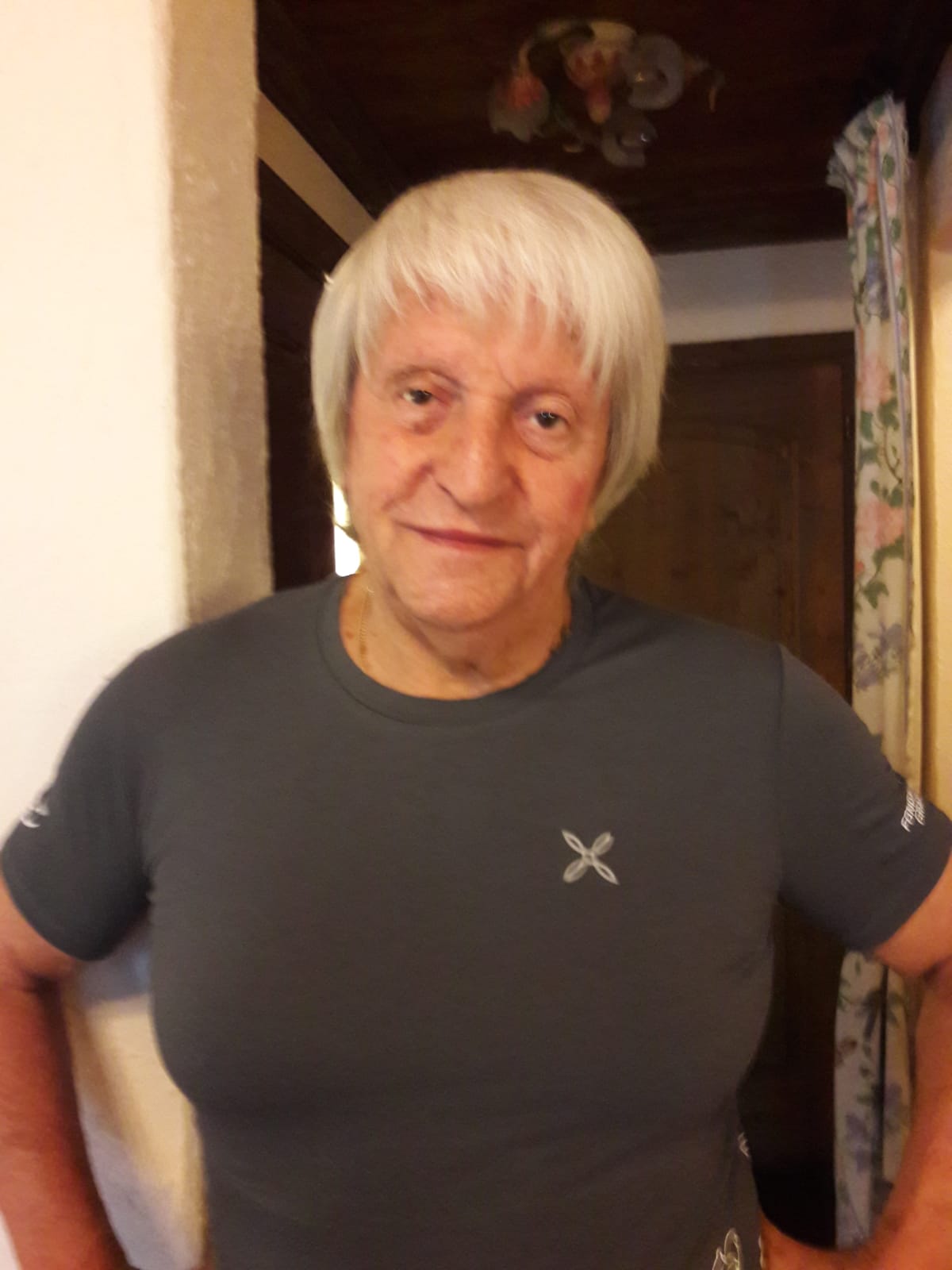 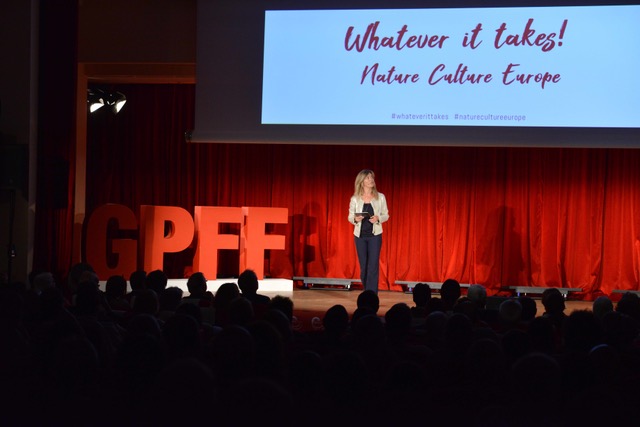 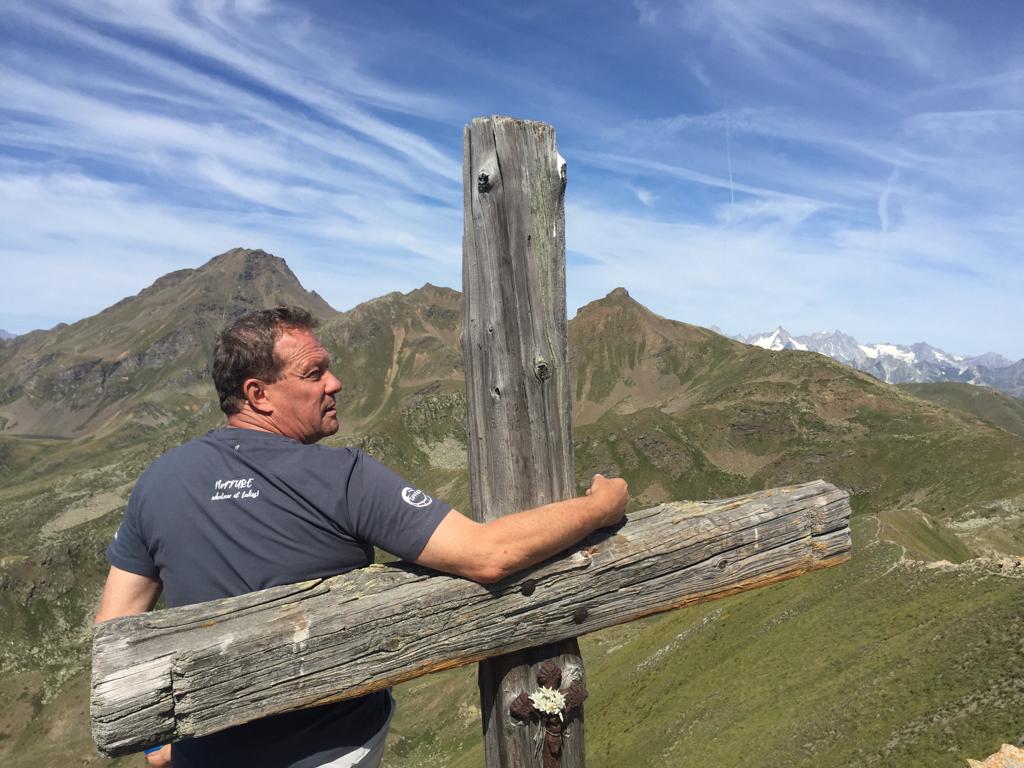 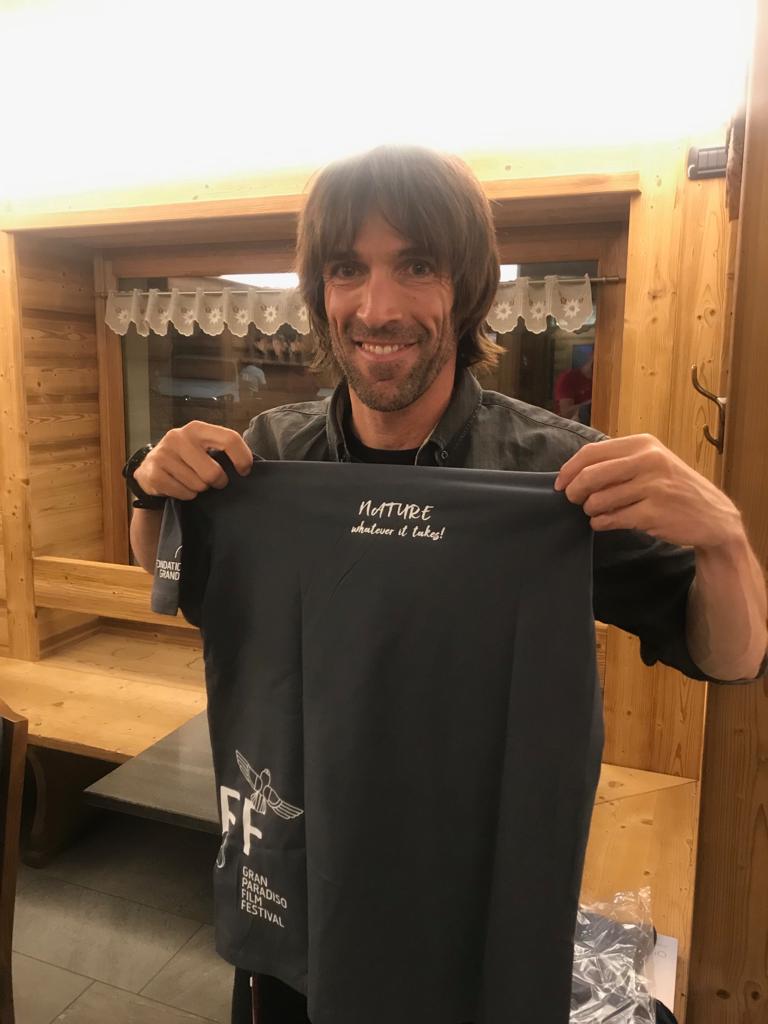 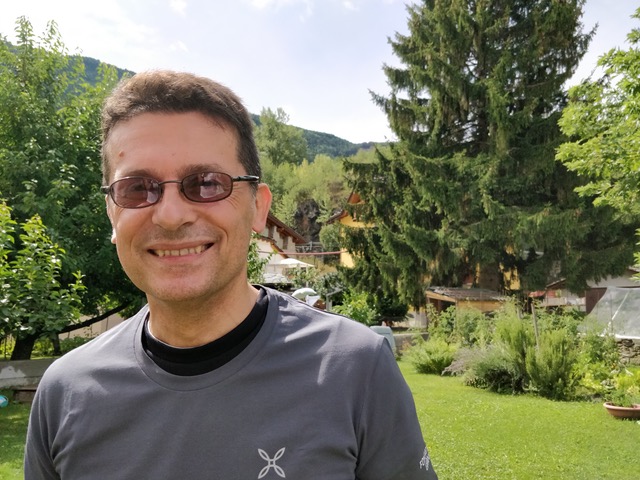